I know the music of the 80’s has a reputation as being quirky, fun even, but to truly represent the musical hits of the 80’s I wanted to look at Country Hits of the era as well as Canadian, Pop and British or European, in as far as what made it onto the radio waves here in North America.

Part One is COUNTRY.

Here is one of our karaoke favorites and was a big hit on the Country Hits chart in 1982 and won Willie Nelson a Grammy Award for Record of the Year.

Always On My Mind

The Oakridge Boys had a massive hit with this light-hearted and fun song called Elvira, still within the country music genre in 1981.

Neither one of these songs was actually written in the 80’s. Elvira was written in 1965 and Always on My Mind was written in 1972 by Johnny Christopher, Mark James and Wayne Carson. But who made it famous? These guys. Willie Nelson’s version actually won him a Grammy Award, and Elvira put the Oakridge Boys on the country music map. 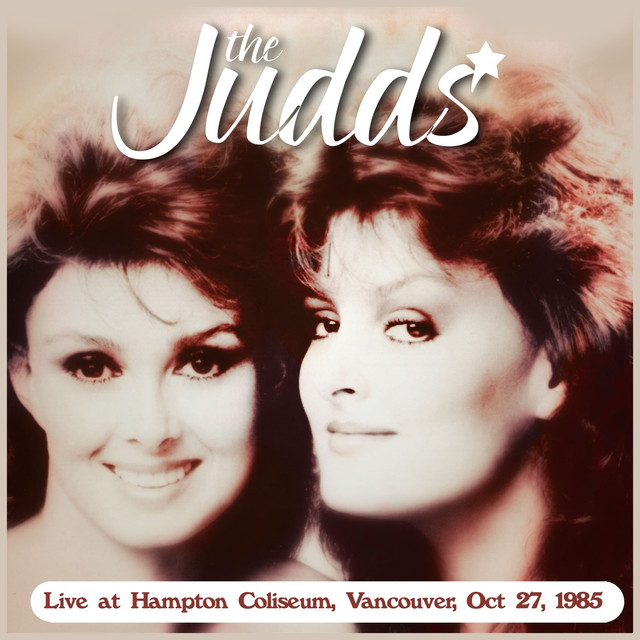 The 80’s was a great decade for a mother and daughter singing duo who called themselves, quite simply, The Judds. Their country hits were Mama He’s Crazy in 1984, Have Mercy in 1985 and Grandpa (Tell Me Bout the Good Old Days) in 1985.

Other personal country favourites from this decade are Fishing in the Dark, 1987 by the Nitty Gritty Dirt Band, as well as I Told You So by Randy Travis, 1988.