A well-known children’s song, known as a “skipping song”, collected in various parts of England in the 1800’s and appearing in collections again just after the turn of the century.

In Ireland the chorus usually refers to Belfast city and is known colloquially as The Bell of Belfast City. English versions refer to it as “Golden City” or “London City”. The song also accompanies a children’s game. 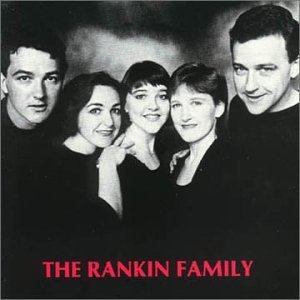 Heartbeat” inlcuding this song, which reached 18 on the Uk Albums chart.

The Rankin Family released this song as Tell My Ma on their second album “Fare Thee Well Love” in 1990. Other famous artists who recorded this song are The Wiggles, Sinead O’Connor, The Young Dubliners, The Irish Tenors, The Rumjacks and Celtic Thunder.

Tell Me Ma G This is in the Key of G by Richard G’s Ukulele Songbook, at scorpex.net/uke.

Tell Me Ma C This one is available at the Bytown (BUG) Uke Group’s website in both word and PDF documents. I find this version is a better key for me to sing.